the sixth of the fifth

Did you know that there was a gold rush in Australia too? In Ballarat theres a little village called Sovereign Hill, where everything is like it's still 1800s. It is an open-air museum.
Below is a man making candles,  he turns the wheel a little,  takes candles,  puts them in the wax, puts them back on the wheel and turns it a little again. 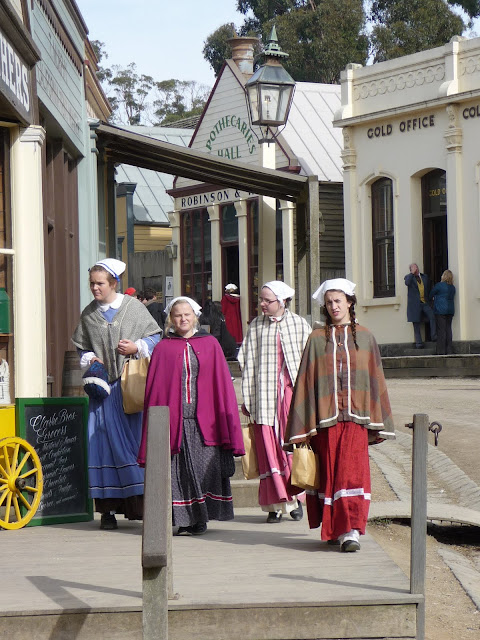 We thought we'd have something printed. In an oldshool way. 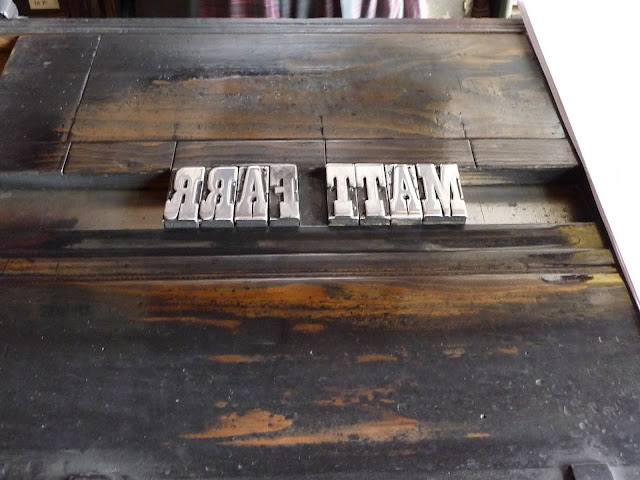 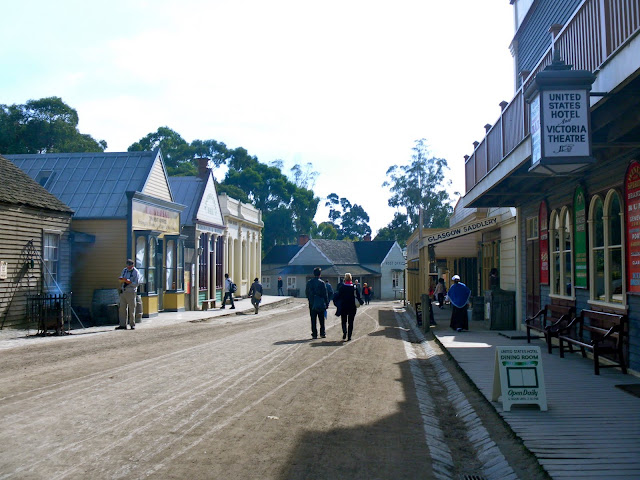 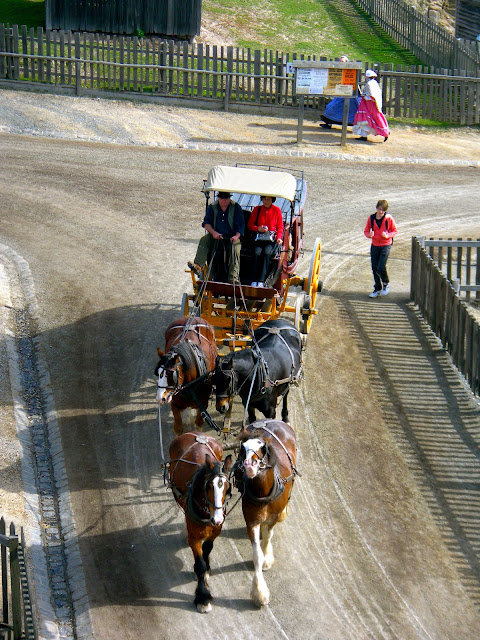 This says: Wanted for horse stealing and furious riding!
Also stopped by the lighthouse, that was actually on the way to Sovereign Hill. Nice views. 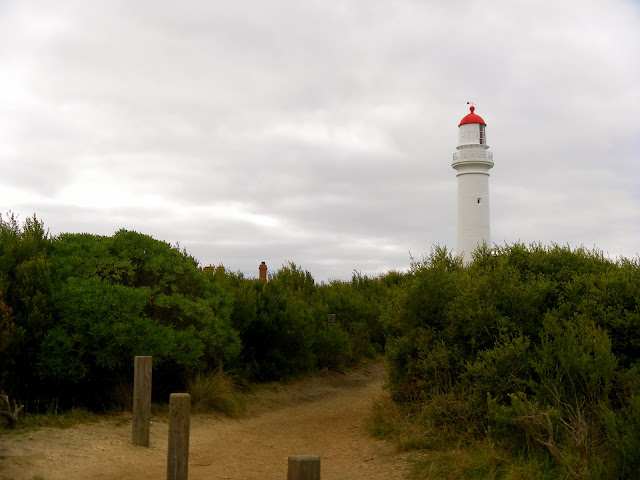 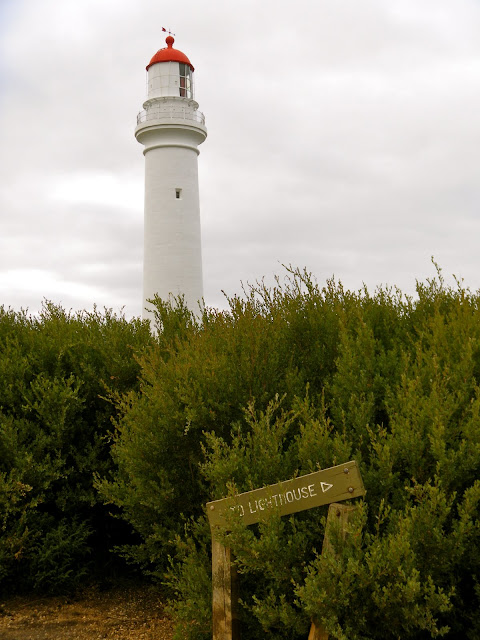 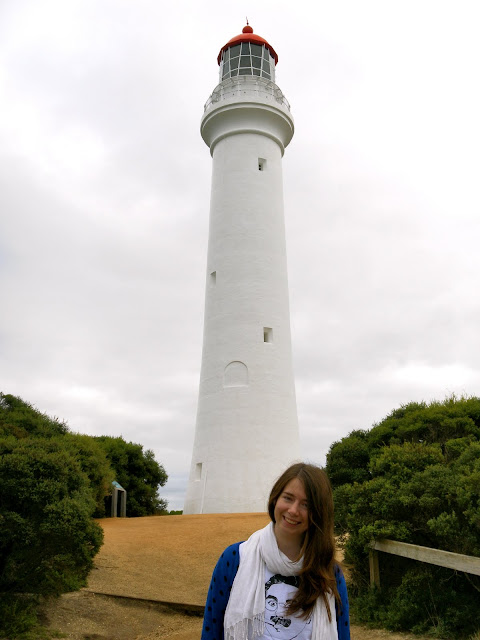 Katarína
I'm a literature student at Keele University. I am friendly and I like meeting people. I keep this blog as a virtual diary. I love challenges. I love my piano. I talk a lot. I don't like chips and I don't drink coffee. THIS BLOG HAS MOVED! You can copy and paste the link below: http://sundaycarvery.blogspot.co.uk/